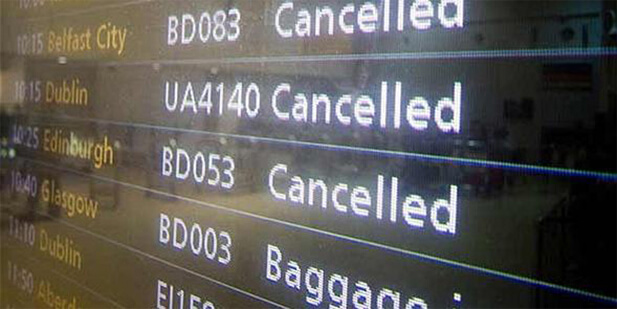 EC Regulation 261/2004 is an EU Regulation ruling for flight claim compensation in the event of a flight delay, a flight cancellation or denial of boarding. The Regulation went into effect on 18th February 2005. Technically airlines should back date all flight delay compensation claims to the time when Regulation 261/2004 came into affect. In practice, the statute of limitations for flight claims in the UK is 6 years. Therefore the only flight compensation claims that can be brought before the court by Flight Claim UK is within the previous 6 years.Regulation 261/2004 sets out the entitlements of air passengers when a flight they intend to travel on is delayed or cancelled, or when they are denied boarding to such a flight due to overbooking, or when the airline is unable to accommodate them in the class they had booked.

The Regulation generally applies to any passenger departing from an airport within the EU or travelling to an EU Member State using an airline based in an EU member state. 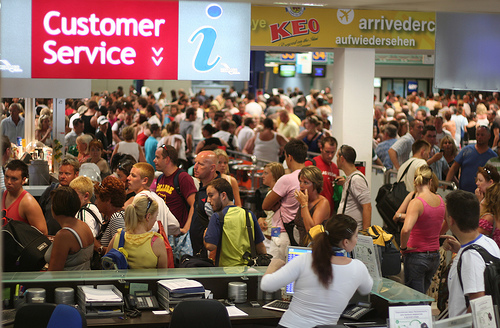 Delay - If you've suffered a delay in your flight over 3 hours then you will be entitled to flight delay compensation if the airline can not prove that there were extraordinary circumstances outside of their control. Weather is an example of extraordinary circumstances, however, the backlogged flights when the weather is clear should not be affected. If your plane is delayed over 3 hours when the weather is clear then you may be entitled to claim flight delay compensation.

Denied Boarding - An airline must call for volunteers to surrender their reservations in the event of overbooking a flight. If an insufficient number of volunteers come forward then the airline may deny boarding to passengers against their will. The airline should immediately offer flight compensation to these passengers. 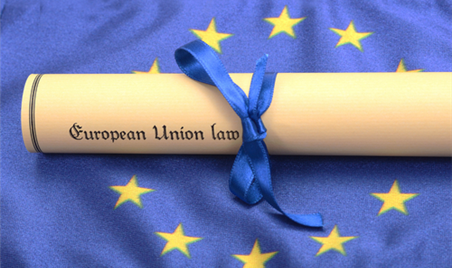 Compensation for delayed flights - CJEU C-581/10 (Nelson and Others and C-629/10 (TUI Travel and others) in the Court of Justice of the European Union.